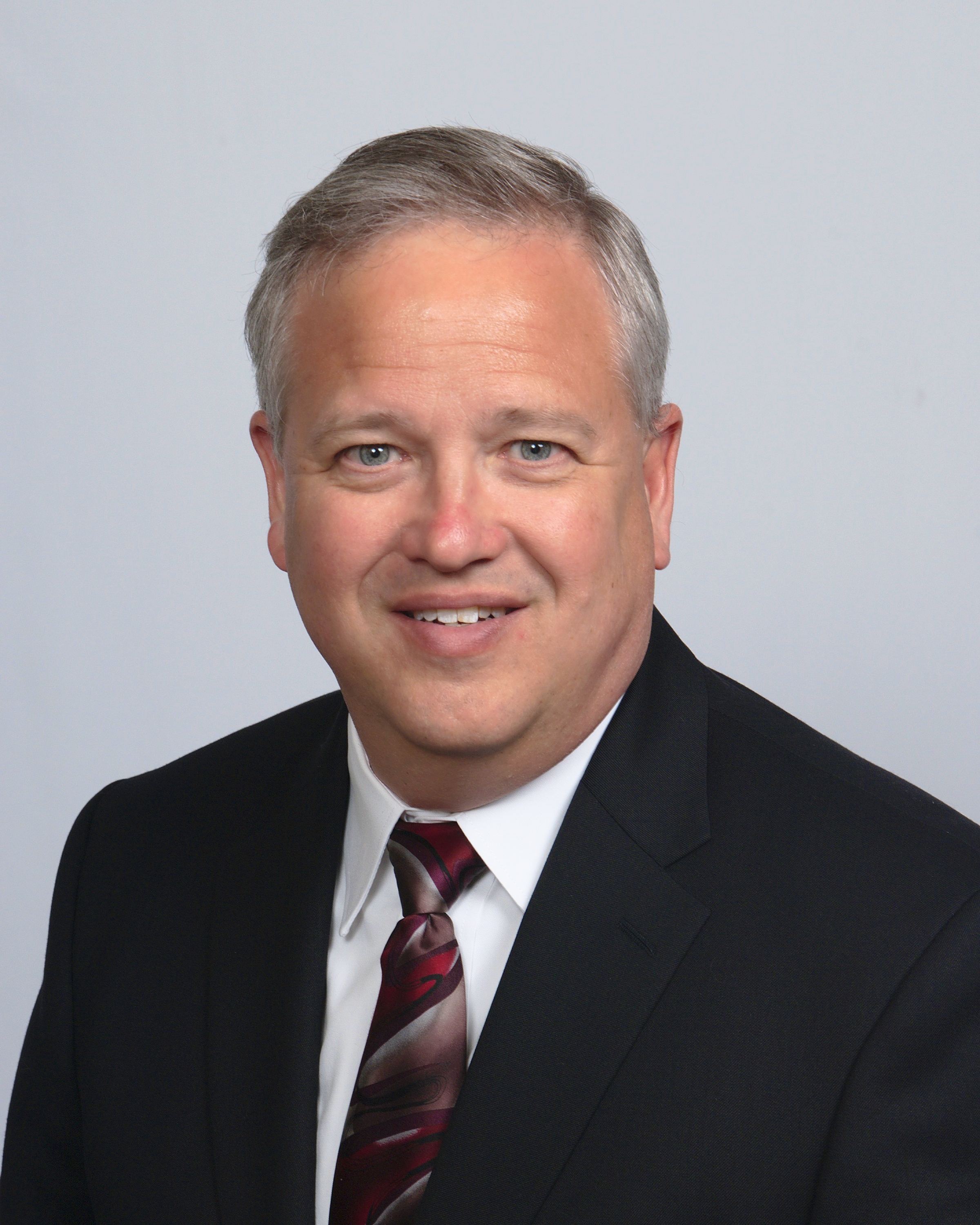 Dr. Bacho grew up in western Pennsylvania, 20 miles north of Pittsburgh. He graduated from Mars High School and entered an accelerated pre-optometry program at Gannon University in Erie, Pennsylvania, where he was a member of the Beta Beta Beta Biology Honor Society. After studying for only 3 years at Gannon University, he was accepted to the Pennsylvania College of Optometry in Philadelphia, Pennsylvania. He graduated with honors in 1986 and was inducted as a member of the Gold Key International Honor Society for Academics, Leadership, and Service. While attending Optometry school, he completed an internship in pediatrics.

After graduation, he spent almost two years working with Frank Stanish, M.D., an Ophthalmologist in Pittsburgh. During his time there, Dr. Bacho treated patients with various eye diseases, including cataracts and glaucoma.

In 1988, he moved to Warminster, Pennsylvania and joined Optic One(TM) in Cinnaminson, New Jersey. Later that year, he married his wife, Anne. They moved to Delran, New Jersey in 1990 where their four children, Alan Jr., Carolynn, Stephanie, and David were born. In 2000, the Bacho Family moved to Cinnaminson where they currently reside.

Dr. Bacho continues to see patients from pediatrics to geriatrics in a family friendly, state of the art facility.

Dr. Bacho and his family are members of the St. Charles Borromeo Parish where they are involved in many activities, including the annual Carnival.

With 20 years experience, you will find her in all areas of the practice.  If you have any questions or need anything, you can count on Candice.

Ashlee will help you look your best! Her 22 years experience will make your eye wear selection a breeze.

Her 17 years experience will help you feel at ease as you begin your visit with us. She also spends time instructing  new contact lens wearers in the proper care and handling of their lenses.

Courtney can be found assisting Ashlee in the optical department or performing preliminary testing. After 5 years of experience she is here to help you with any questions you might have.

The first person to greet you at the reception desk, Lindsey will assist you when you arrive for your appointment. After 1 year she can help you schedule your exam when you call our office and is happy to help with any questions you have.

With 3 years experience he is the other half of our front desk. Tim will greet you when you arrive for your appointment, and can help you schedule your exam when you call our office.

A senior in high school, Skyler has been with the practice for 1 year. She will soon be attending Widener University’s nursing program. Skyler is usually found scribing for Dr. Bacho during the exam or performing preliminary testing.

The newest member to be added to the Bacho Family Eye Care team, he is one of our very skilled pre-testers. Omar can be found starting your exam and getting you ready to see the doctors.

After 28 years of working for another practice in Cinnaminson, I have decided to open my own office.

Bacho Family Eye Care LLC is a state of the art, full-service Optometric and Optical Practice.

We have installed the most advanced technology available for your vision evaluation and treatment of eye disease. We are especially excited to announce the iCare Tonometer, the only PUFF FREE – DROP FREE test for measuring your eye pressure. (One of the tests for glaucoma)

That means, NO MORE PUFF TEST!

Our brand new, state of the art facility, was designed and built to enhance the care and comfort of our patients. We have included pre-testing equipment that is much faster and more accurate than older equipment, providing the doctor with the best information to treat your vision and eye health. Additionally, we have a digital retinal camera and scanning ocular coherence tomography to help diagnose and track many eye diseases. Every exam room is equipped with a computerized eye chart to help deliver comprehensive and accurate vision correction.

Our modern optical department is stocked with many styles of frames for the entire family. Whether you want traditional or trendy, designer or budget, we have an extensive selection to satisfy every patient.

We are also able to offer you the latest technology in eyeglass lenses. Some available options include, Crizal® No-Glare lenses that reduce glare and are easier to clean, Transitions® Adaptive Lenses™  that darken in sunlight and are clear indoor, lenses that make your glasses lighter and thinner, lenses that make it easier to see both distance and near, and the all new digital Varilux® lenses to reduce eye strain when working on your digital devices.

Most contact lens patients can be fitted and leave our office with new lenses in just one visit. We have the latest designs in contact lenses including one day, multifocal, and lenses for astigmatism.